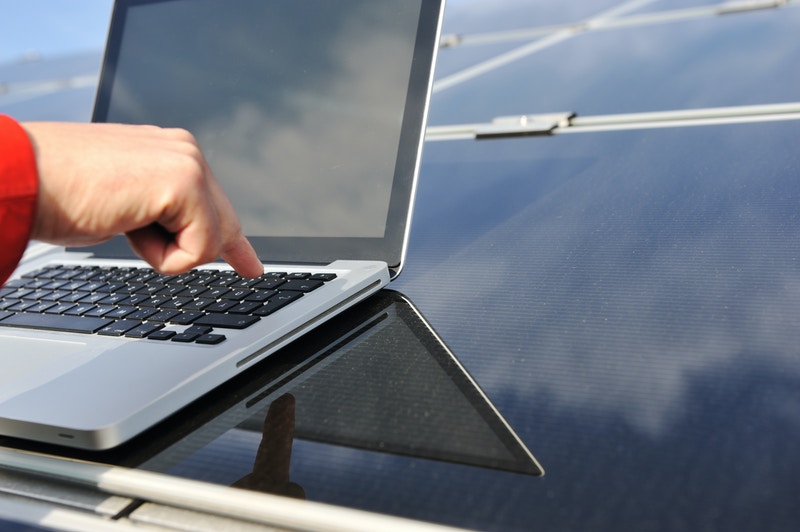 The U.S. economy owes much to today’s steady rise in startup companies and businesses because these fledgling firms ultimately mean spurts in economic and job growth. Now that more Millenials are inching closer to their 30s, more entrepreneurial minds and budding businessmen feel more confident to carve their own path and bring something different to the market. This encourages more and new consumer participation, and attracts a considerable amount of foreign attention and investment. Having a Eureka moment, coming up with a prototype, and seeking crowdfunding may not be enough, however. What other bases should every startup need to cover?

One should never underestimate the importance (and numerous benefits) of securing a patent for a great idea. While some would put more weight on patent litigation horror stories between a young company and random individuals who are out to extort a bit of settlement money, and try to dissuade new businessmen from even bothering with the process, patent protection is critical to any startup for the following reasons:

According to a study in The Role of Patents in Venture Capital Financing, granted patents signify a company’s or venture’s quality, making financing schemes more accessible. This was confirmed by a Berkeley study in 2008, which showed about 67% of startups had an easier time securing investments because of ownership of patents.

This David-and-Goliath phenomenon is a common occurrence between startups and much bigger, rivalling companies. Since the more established rival company feels more equipped patent-wise, they will try to run the up and comer out of town. Filing for a patent is much better than filing for bankruptcy because of outrageous patent litigation settlements.

A startup with a patent can avoid complex commercial disputes by licensing technology to other companies, effectively expanding young companies’ reach in the market while protecting innovation.

According to a 2014 study by the National Science Foundation, nearly 50% of manufacturing and service companies have employed third party innovations to develop their own line of products and services, with 14% of these third parties being startups with patents. Additionally, acquisition by a bigger company is substantially more likely if the young company’s intellectual property is more valuable.

These are all strong points that help paint a more positive picture of patent filing for young companies, but securing these patents does not guarantee safety from future patent litigation and squabbles over license agreements. Having a stand-by mediation service that specializes in copyright and patent law is a must for any young company’s arsenal.