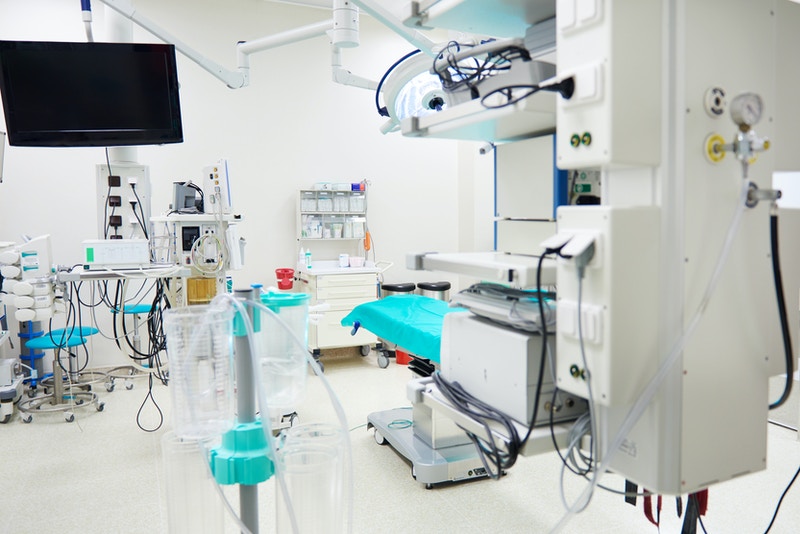 February is the month of love. Ironically, it is also the most common month to file a divorce in. Many therapists and divorce lawyers believe this is the case because it immediately follows the holidays. Perhaps the couple recognized they were headed towards the divorce process, but chose to stick it out through the holidays for the sake of family and any children involved.


Whatever the reason, about 41% of first marriages end in divorce, most commonly around year eight of the union. Second marriages have a steeper 60% chance of ending with divorce papers, and third marriages only have a 27% chances of withstanding the test of time. While these statistics are shocking, some factors make a marriage less likely to ever get to the divorce process: