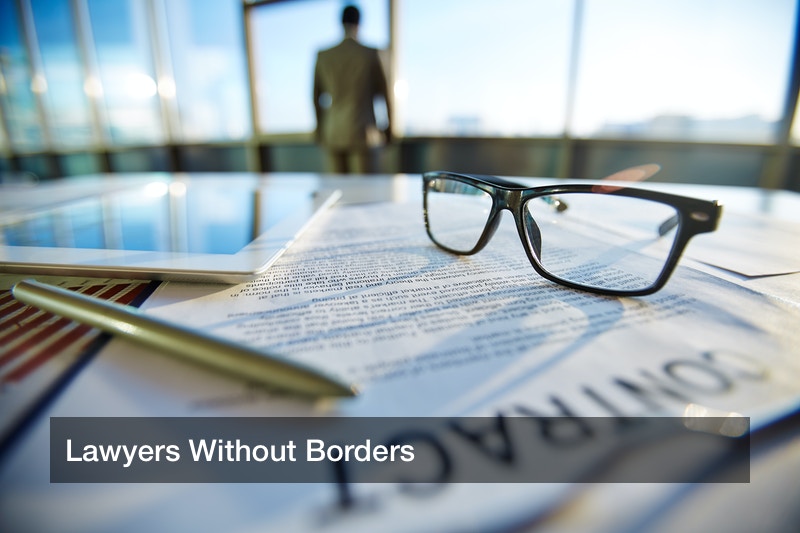 What are some projects carried out in Africa?

In Africa, ‘Lawyers without borders’ has played a significant role in fighting wildlife poaching and human trafficking. In October 2016, sent a group of attorneys to train magistrates, lawyers, and prosecutors on how to go about the prosecution of human traffickers and wildlife poachers effectively.

In doing this, in association with Ropes and Gray, the organization developed a card game that would assist the field officers in Africa. By playing the game, the officers would develop a tactic that would help them practice the best tactics in evidence collection and the best ways to prosecute such people in court.

In Kenya, the organization managed to train about 20 to 25 magistrates, investigators, and prosecutors. There was the creation of an anti-trafficking model developed to translate the experiences the visiting trainers got in Kenya with what they know. The training bore fruits, and due to its success, the organization took up the training in Tanzania.

In February 2017, the organization sent a group of attorneys to Tanzania to train lawyers on dealing with human trafficking. Tanzania has the person’s law passed in 2008 and has faced challenges of forced labor and sex trafficking. The training program aimed at addressing the utility of the act as well as how to prosecute people, including those that seemed unprosecutable.

Did you know that Kenya has been facing a threat from terrorism for the last twenty years? If not, now you do. Fortunately, through the organization’ lawyers without borders’ in July 2018, a group of lawyers’ trainings was done. This program involved both defense and prosecution lawyers. Attended by around 70 prosecutors, the training to improve the judicial system in Kenya noticed some hiccups. The system faces challenges such as an immature judicial system and a lack of resources that could affect the prosecution process.

The lawyers without boundaries commit to a better legal system to promote diversity as lawyers meet other colleagues and exchange ideas. The organization is dedicated to reaching out to everyone in the legal system. Are you wondering if it will involve straightening up the services of a probate law attorney? No need to worry, the organization, through its massive experience, will reach out to every legal service. An improved legal system guarantees fair treatment as well reducing the acts against law committed.