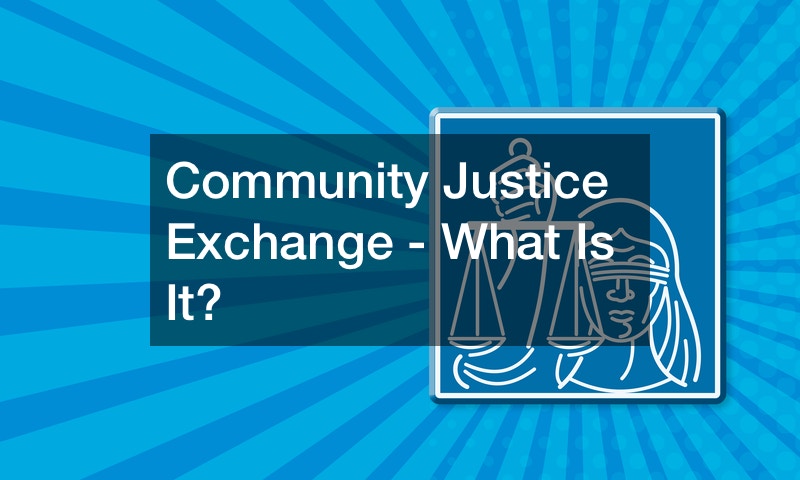 Community Justice Exchange is a public interest organization dedicated to bringing about wholesale change to the American justice system. It develops policies, tests them, and supports groups that share its vision. It helps people who are concerned about the criminal justice system to find like-minded groups and organize to advocate for the elimination of criminal laws, cash bail and bailbonds, and migrant detention.

What is Community Justice Exchange? 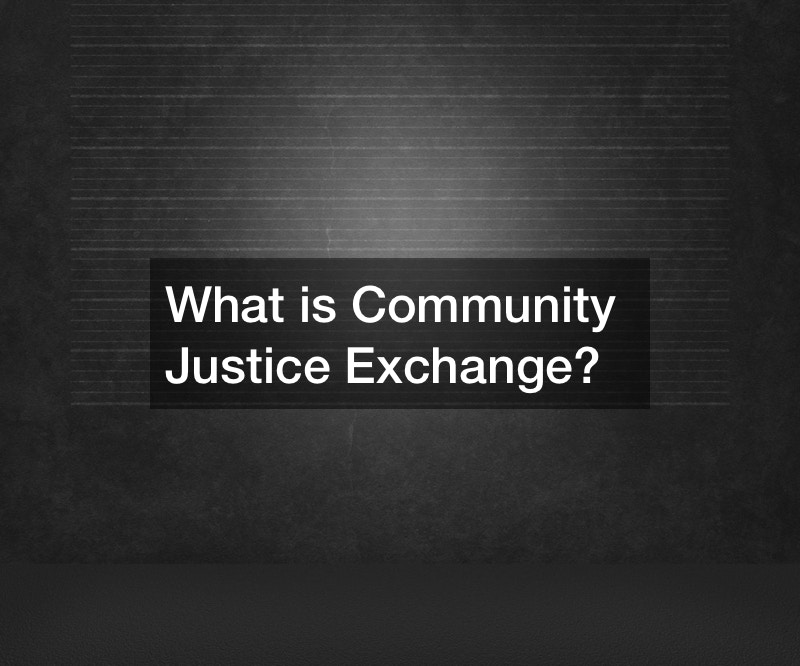 Community Justice Exchange is a non-profit organization that believes the American criminal justice and immigration enforcement systems are irretrievably broken. As such, Community Justice Exchange policy is not to reform the system. Instead, its goal is to abolish the system entirely and replace it with a community justice system that reduces crime through policies other than mass incarceration.

The burdens of the existing system fall almost entirely on people of color and the poor. Most of the criminals that are surveilled, investigated, arrested, prosecuted, and incarcerated are lower or lower-middle-class racial minorities. Laws are generally not enforced against upper class and white-collar criminals and when they are, their experience with the criminal justice system is very different from everyone else’s experience.

Some of the ways that the existing system punishes poverty include:

What is the Community Justice Exchange Policy on Crime? 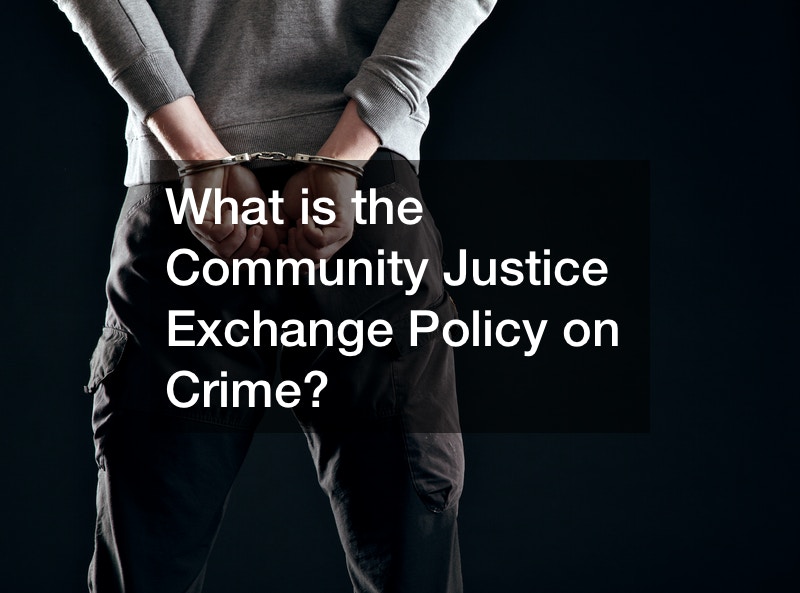 Rather than criminalization, Community Justice Exchange focuses on developing, experimenting with, and spreading ideas for community justice. The key concept behind community justice is grassroots organizing. This enables a two-step process for criminal justice reform.

What is the Criminal Justice Exchange Policy on Immigration? 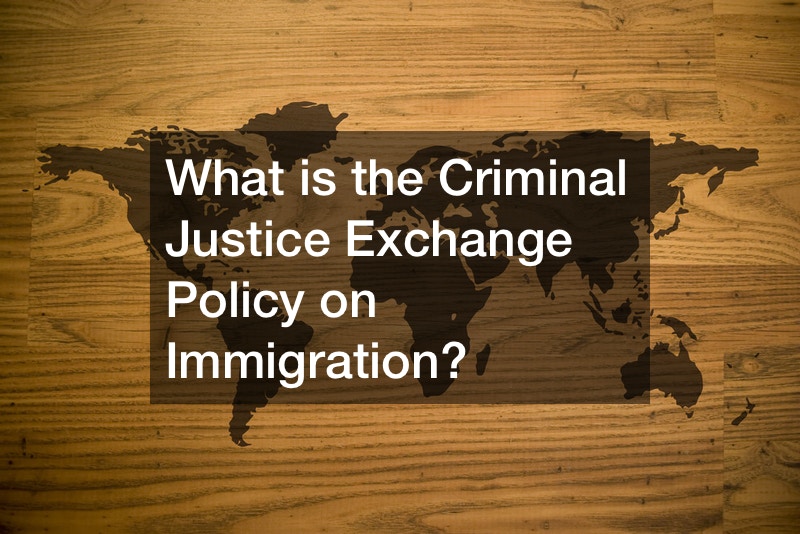 Anyone who has watched the U.S. government’s official policy on immigration knows that the U.S. used harsh, even cruel, policies to scare immigrants from trying to enter the U.S. and evict those already here. Among these policies were:

What is the Community Justice Exchange Policy on Bail? 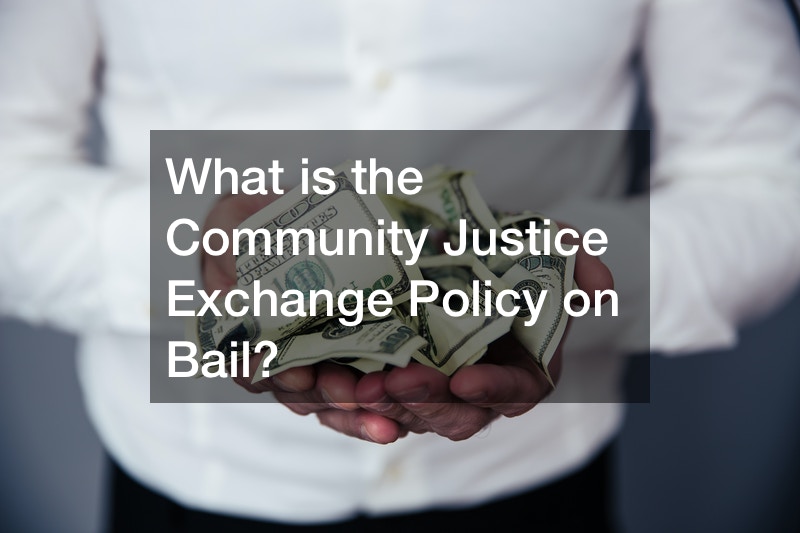 The U.S. Constitution specifically references bail and protects a criminal defendant from unreasonable bail. The founders understood that indefinite detention while awaiting trial was an abuse of power by the police and courts. Bail bondsmen protected people from arbitrary incarceration in England before the U.S. was founded by helping them secure their release until trial.

But now cash bail has exactly the opposite effect by keeping people in jail who cannot afford bail. Instead of providing a way to escape indefinite detention, crowded courts grant bail, but set the amount so that criminal defendants cannot leave jail despite the fact they have not been convicted of any charges.

Think of bail this way. Suppose you are wrongly arrested and jailed. Suppose at your arraignment and bail hearing, the judge sets your bail at $10,000. This amount is fairly modest for a felony charge. But it means that you and your family must raise $10,000 cash or pay $2,000 to a bail bondsman to secure your release.

Suppose that your family cannot raise this money and you remain in jail. Depending on where you live, you might stay in jail for months, maybe even a year, waiting for trial. Since you were wrongly arrested, you choose not to enter a plea bargain and wait that time for your day in court. Suppose you win in court, proving that you were wrongly accused. You won, but lost a year of your life in the process.

Despite the obvious unfairness of this situation, this exactly the scenario the law contemplates. In other words, under the current system, nothing wrong happened. The loss of one year of your life is the price the system charges to maintain the cash bail system.

Rather than perpetuating the cash bail system, Community Justice Exchange seeks to end the pretrial detention and supervision system. In the short term, this means supporting efforts to change the practices of detaining criminal defendants prior to trial. This can happen through legislation, court orders, and interventions through the National Bail Fund Network that Community Justice Exchange hosts.

Through its dedication to the abolition of the criminal justice and immigration systems, Community Justice Exchange will create a fairer system for everyone.